The world’s largest telescope with liquid mirrors, ready for observation 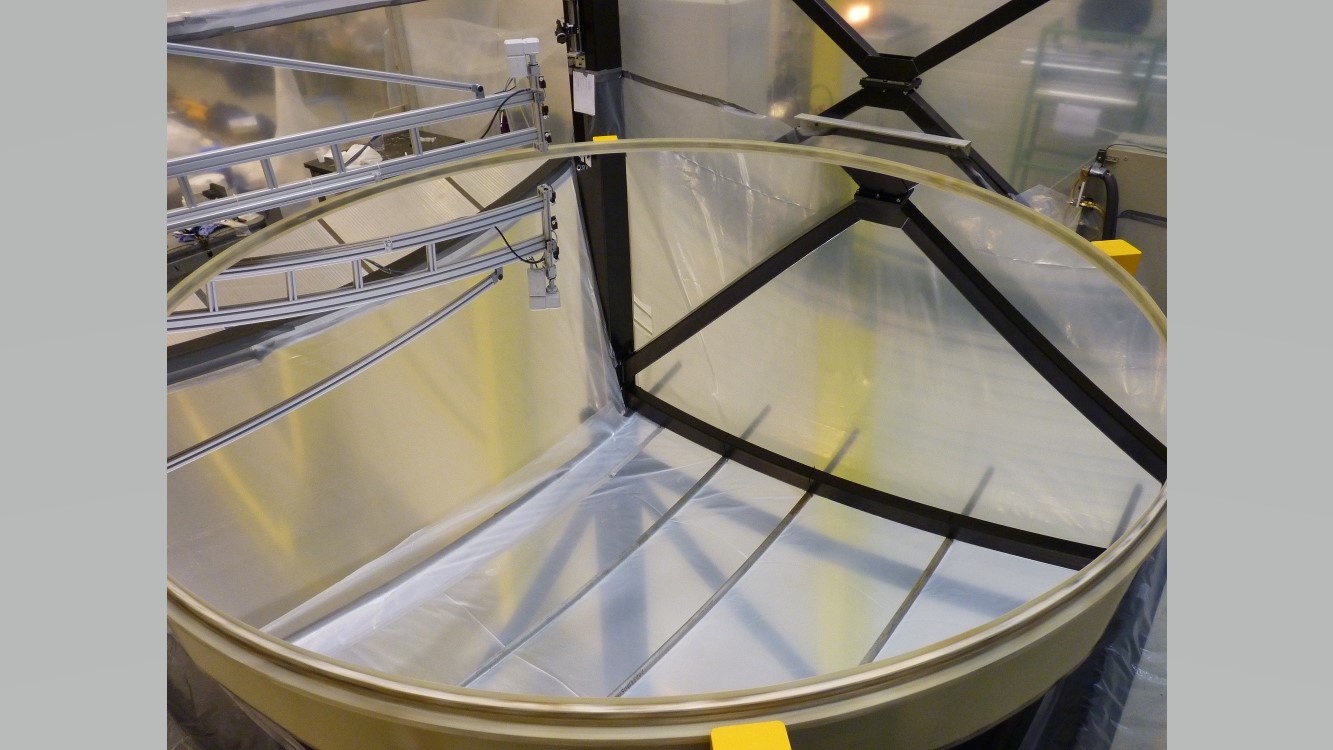 The world’s largest telescope with liquid mirrors is ready to look at the stars.

Located at the Devasthal Observatory in the Himalayas of India, at an altitude of 8,038 feet (2,450 meters), the four-meter International Liquid Mirror Telescope (ILMT) is the first liquid telescope designed specifically for astronomy.

CA MOST telescopes use glass mirrors, but as the name of ILMT suggests, its mirror is made of a thin layer of liquid mercury that floats on 10 microns of compressed air and rotates every eight seconds. “By comparison, human hair is about 70 microns thick,” said Paul Hickson, an astronomer at the University of British Columbia who helped develop the telescope. statement (opens in a new tab). “Air bearings are so sensitive that even smoke particles can damage them.”

Connected: Giant next-generation space telescopes can be built outside of Earth

The rotation causes the liquid mercury to form a parabolic shape like a contact lens, which allows the telescope to focus light from deep space. In fact, glass telescopic mirrors are also parabolic, but the formation of solid material requires much more effort, so telescopes with liquid mirrors are much more cost-effective than conventional ones.

The trade-off is that ILTM is fixed in one position, so it observes only one strip of the night sky as the Earth rotates beneath it. But since the telescope will only be hyperfocused on one area, it is very suitable for spotting transient objects such as supernovae and asteroids.

“The data collected will be ideally suited for a deep photometric and astrometric study of variability over a period of usually five years,” said Jean Surdey, project director and astrophysicist at the University of Liege, Belgium, and the University of Poznan in Poland. the statement.

Scientific observations are expected to begin later this year, ILTM will run from October to June each year, closing during the rainy season in India. The project is an international cooperation between institutions in India, Belgium, Poland, Uzbekistan and Canada.