Jain Irrigation will merge its global business with Rivulis in a deal for Rs 4,200 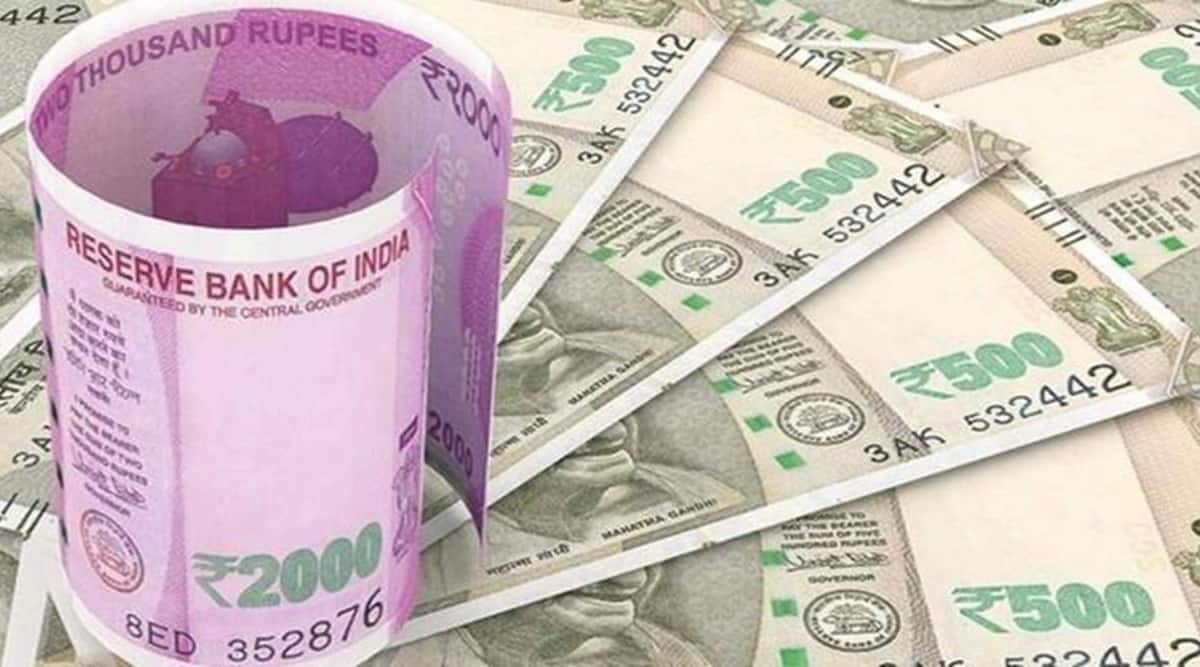 Jain Irrigation Systems said on Tuesday that its global irrigation business will be merged with Temasek-owned Rivulis in a 4,200-rupee cash and share deal. The combined company will have revenues of $ 750 million and will be the second largest world leader in irrigation and climate.

While Temasek will hold 78% in the merged company, Jain International Business will have a 22% stake worth Rs 1,300 (according to the value of the deal). The proceeds will be used by Jain Irrigation to reduce its consolidated debt by about 45% or 2,664 crore rupees, said Anil Jain, managing director of Jain Irrigation. About 200 rupees of sales revenue will come to operations in India.

The deal is expected to close in three to six months, and the debt will be repaid once the deal is completed, Jane said.

Jain will have representative directors and an observer on the merged board. In addition, there will be a long-term supply agreement with the merged entity.

Temasek was an investor in Jain Irrigation between 2005 and 2010-11 and the two partners will explore working together in the Indian market, and this could take the form of investment in India, Jane said.

Up to Rs 3! Mirae Asset Launches Facility to Loan Against Mutual Funds Within Minutes by Marking Lien – Learn How It Works