FIFA survey finds that more than half of the players in Euro 2020, the AFCON finals are abused online | Football news 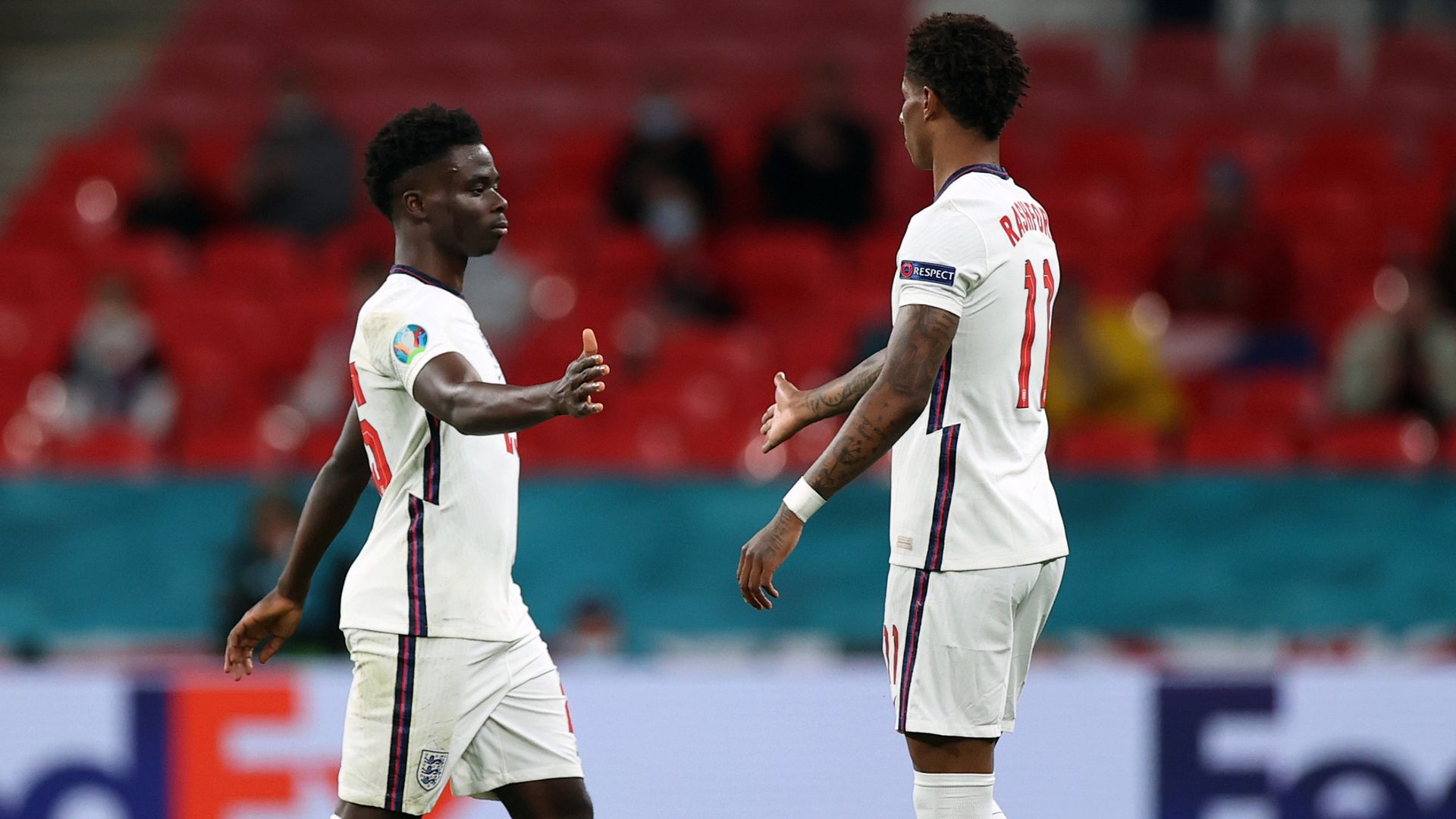 More than half of the players who played in the final finals of Euro 2020 and AFCON were abused online before, during and after the match, according to research in a shocking report released by FIFA on Saturday.

Homophobic abuses were the most common, with racism second, and although the governing body of world football did not name names, Sky Sports News learned that the most abused players in the Euro 2020 final were Bucaio Sacca of Arsenal and Marcus Rashford. from Manchester United, who both missed a place when England lost to Italy on penalties at Wembley last July.

In both tournaments, most of the abuse stemmed from the nationals of the players who were targeted – 38% from the UK and 19% from Egypt, after they were also defeated on penalties from Senegal in the AFCON final in February.

As a result, FIFA is creating a special moderation service during this year’s World Cup in Qatar in November and December, which will make abuses less visible online.

Summary of the report ‘s findings

Hatred will not win

Sky Sports is committed to making skysports.com and our channels on social media platforms a place for comments and debate, without abuse, hatred and swearing.

If you see the answer to Sky Sports posts and / or hateful content based on race, gender, color, gender, nationality, ethnicity, disability, religion, sexuality, age or class, please copy the URL of the hateful post and take the screen and send us an email TIMES.

Florida and Miami get IMG 2025 OLB Gavin Nix on campus, Alabama is next