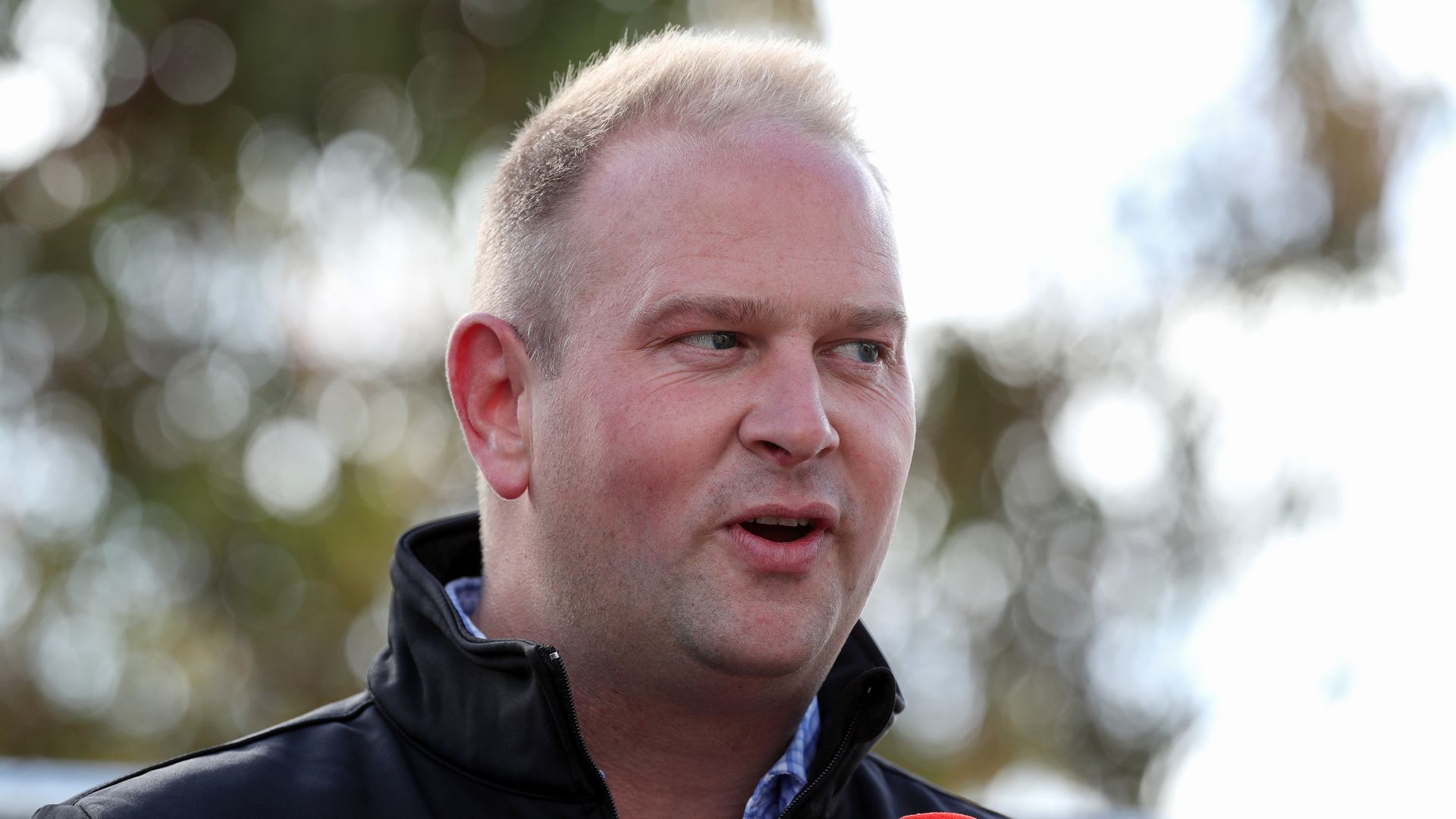 David Menuisier took Lionel to Kempton for a gallop on the racetrack last week ahead of his bid for classic glory in the Dubai Duty Free Irish Derby on Saturday.

Winner of the Cocked Hat Stakes in Goodwood, where he came from a hopeless position and finished strong, the Lope De Vega stallion is a 10-1 overall chance for the Curragh exhibit.

“Everything is in place for Saturday, so far so good,” said Menuisier.

“It continues to grow and become stronger and stronger. He did a good job on Thursday at Kempton and it was almost his last moment and we were happy. He is in shape, he knows his job, so everything is really good.

“In an ideal world, I would like good, good to soft soil, because he is a big horse. Personally, I do not like to run on very fast ground, especially when they are still inexperienced. When they get older, it may not be that important, but when they are still learning, I find that they can get off their feet and not really understand what’s going on.

“I think we are going there as one of the main players, but I am obviously biased. I think he’s a really nice horse and the difference between him and many other runners is that we’ve been aiming for this race for a while.

“We drew it before his previous run, it’s not a follow-up thought, put it this way – it was his main plan. We tried to let him go to Lingfield before Goodwood, but he was a little under the bad weather. The plan was always to give him a good rest before that, and everything went according to plan. “